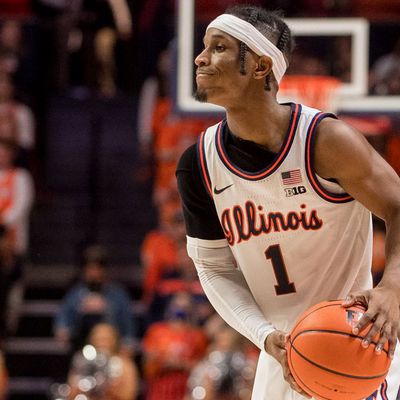 College basketball coaches - and by extension their teams - are creatures of structure. They crave consistency. Every hour of every week is scheduled. Practice time - conditioning - film study - meals - academic hours. Practices are mapped out by the

We Love No Other 5.15: Carmen, Tyler, and Robert Post-Michigan 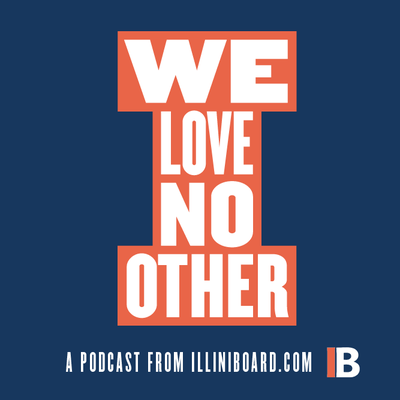 Yesterday, Carmen, Tyler, and I sat down in the kitchen to discuss the Michigan game from the night before. But we only talked about the Michigan game for a little bit. We also discussed Uncrustables, the officials in the Northwestern-Michigan State 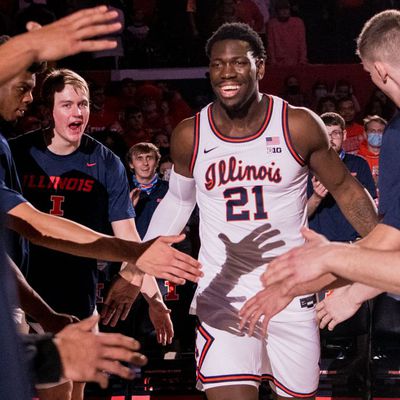 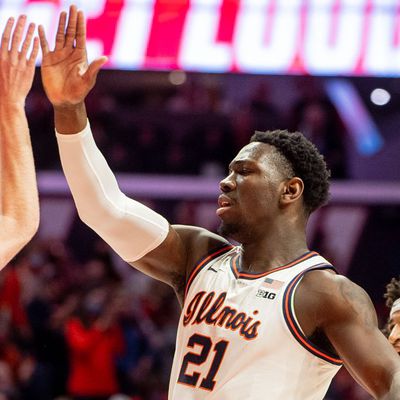 So it's been far too long since I fired up the old BetaMax for a Rewind post. I've generally wanted to avoid this series devolving into just a collection of Chris Farley type "That Was Awesome!" video clips, and when we haven't lost in almost a month 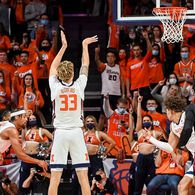 So, How We Doin'? Michigan

I'm just dreading this game from every angle. There's nothing I like about it. Just want it to be over. Let's begin last year in Ann Arbor. When I got to Crisler for that one, I found the media seating and asked the one usher if there was a seating 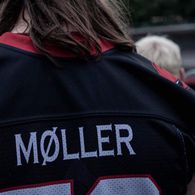 First off, at the Signing Day press conference I learned that it's not pronounced Mag-nuss. The G is silent and Ma is pronounced like the vowel in "cow". Moww-nuss. Second, Magnus was my third-favorite American Gladiator behind Nitro and Zap. (This 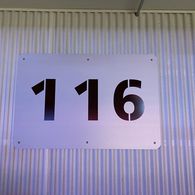 When Nebraska cut it to one with about five minutes to go, I had to get up and pace. I've worked on my "I can just sit here and keep it all in" over the years, but sometimes I just can't stay on press row. I have to pace. So I chose Section 116. The 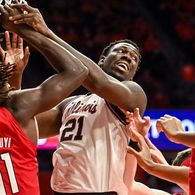 So, How We Doin'? Nebraska

My main thought with this one: rebounds. I touched on rebounding a little bit before the Minnesota game, but I want to dig in a little more. But before we get to Nebraska, a quick fun fact once the stats updated after the Minnesota game (and the Maryland 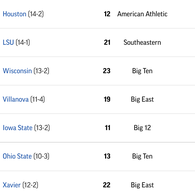 The new AP Poll will come out here in about 10 minutes. I'll tweet it when it does, and when I do that, wherever they have us (somewhere between 22 &amp; 24, I'm guessing) won't be good enough. Illini not being top-12 = heresy. At least that's what my 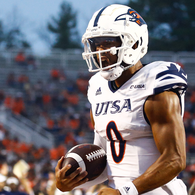 Looks Like (he'll be the offensive coordinator at the) University Of Illinois - Barry Lunney Jr.

I don't hand out Tom Cruise ratings for assistant coaches, but I will give you my thoughts on what I think of the hire. For this one, I'll just be clear up front - you're probably not going to like my evaluation. But here's my thoughts. We'll just get 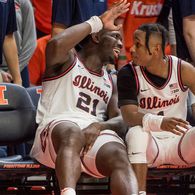 I've been down with the sickness for the last 72 hours or so. I did test negative yesterday, so I'm not stricken with Covid, but whatever this is knocked me on my butt. My head and chest are at war with each other, each trying to decide which one wants 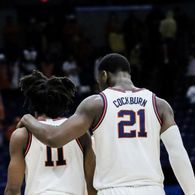 A Night Under The Stars

On the night Ayo Dosunmu was back in Champaign to see his jersey raised to the rafters of the State Farm Center, there was also the small detail of a Big Ten Conference basketball game that needed to be played, and the first half of said game was 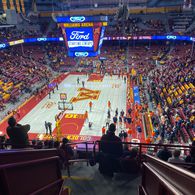 I know I do that thing where I get fixated on something and you all want to tell me "we get it, Robert" and then I just keep saying it, but I just can't get over the Minnesota student section chanting "over-rated" (clap clap clapclapclap) in the first 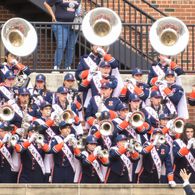 There's really only one thing on my mind the last 10 days. My fan experience - it could be just The Illini Football Fan Experience, but this view is probably fairly uniquely my own - is so different from every other college fanbase. At least that's how 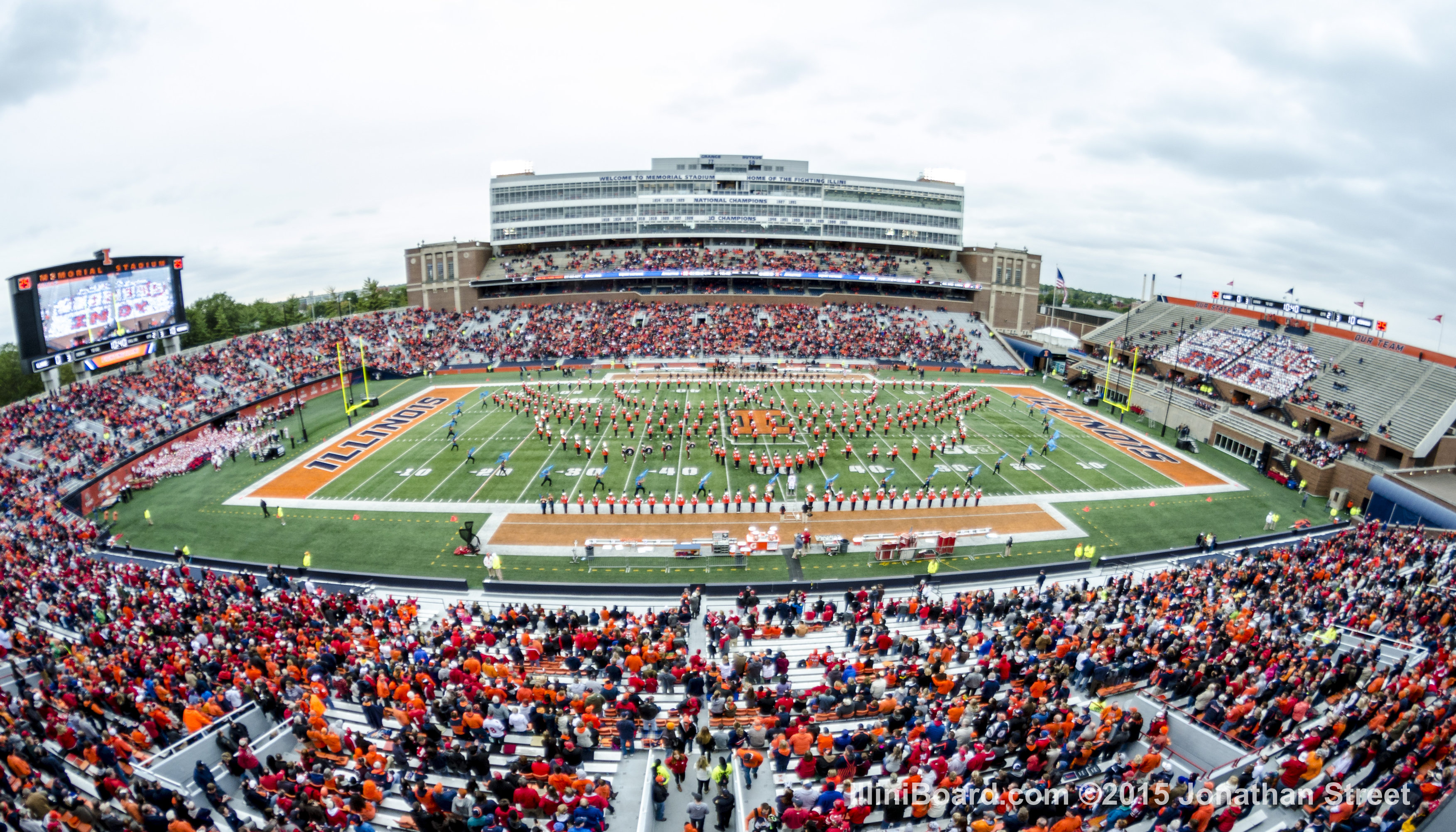 It's fairly simple around here: if you're an occasional reader, keep on keepin' on. If you read more than two articles per month, we ask that you subscribe for as little as $2.50 a month. Here's how the process works: