Here's another one where I just wrote the LLUOI article less than a month ago. So you already know nearly everything about him.

OK, that's a bit presumptuous. One, that what I wrote tells you "nearly everything about him" and two, that you read everything I write. So let me just do a quick recap. If you want to know why I gave a 2-star recruit with offers from two Illinois directional schools and both Dakotas my fifth-highest rating for the 2022 class, it can be found in this clip.

3rd and 7, he's out of the frame when he reads the dump-down to the tailback, and he stops him one yard short of the first down:

There was a comment under that LLUOI post saying the tailback would have had the first down if he didn't "freeze like a deer in headlights." Well, maybe - a dive for the marker at the sideline was probably better than hitting the brakes and trying for the cutback - but still, eliminating the cutback is what impresses me here. The tailback is just doing what he's done in his last 20 high school games. When the safety is flying in at an angle like that, hit the brakes and dive back inside. On this play, Bailey eliminating the cutback, to me, shows that he has some great instincts.

Watch the "0" of the 50 yard line (the number painted on the field). Watch Bailey's ever-so-subtle stutter-step (where his hands come out) when he reaches that spot. It's the square-up spot. If you just run full tilt, {Chris Berman whoop sound}, the tailback dips back inside of you. Remain ready for everything and as soon as you see the attempted cutback, put your right blinker on and dive at those hips.

I'm just an unfrozen caveman fanalyst, but to me, this play is so, so good.

First off, I feel like I need to mention Covid and Illinois high school football again. I know I've noted it 250 times, but 251 won't hurt. 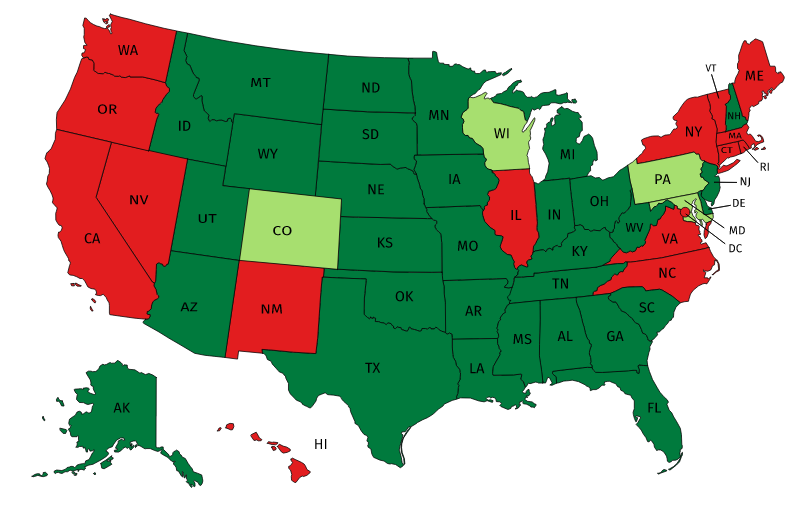 I'm not here to debate that. My point: the rankings and/or general awareness of 2022 high school football recruits in the state of Illinois was easily top-5 on the "nobody really knows the great players in this class from this state" list. States like Indiana, Iowa, and Missouri were disrupted (no camps, no visits, no nothing), but a state like Illinois was further disrupted by only playing a few high school games in the spring.

And that means a background for a player like Matthew Bailey (only had WIU, EIU, ND, and SD offers) is not like the profiles of similar kids in the 2019 (or 2024) classes. Junior year is everything for high school recruiting, and in Illinois, kids played between two and six games in the spring. My point: yes, when a 2019 kid (or a 2024 kid) only has a few offers, pay attention to why no one is offering him. In December of 2021, offer information (and player ranking) were extremely unreliable.

If the staff is looking at Bailey as a safety -- and that's my guess based on the part of this article that references Ryan Walters (safety coach in addition to defensive coordinator) calling Bret Bielema and telling him "if we don't take this kid we are crazy" after watching him work out -- then there's a slight chance he could find his way into the rotation this year. I think the two-seep seems pretty set at safety and star...

...and when it's a two-safety look I think those two safeties will almost always be Quan and Syd. But I'm not ready to declare that free safety rotation as something that's set in stone. Right now it's Kendall Smith replacing Kerby Joseph with Prince Green backing him up. But there's a chance someone like Bailey could come in and impress the coaches to the point where they grab one of those two spots on the depth chart.

Ah...you do care enough to read my comments. :-) In re-watching, i believe you are correct in that he was going to dip inside and Bailey undipped him, rather than an all out "Zoinks, better set the breaks" move as i earlier surmised.

I really, really want this kid to do great things and my prodigious gut says it's going to happen.

To add, that conference consistently has some of the top teams in the 5A-7A. While it's not Chicago suburbs, there's usually 1-2 very good teams.

Ladies and gentlemen of Illini board I’m just a caveman who fell into some ice and was thawed out. Your world frightens and confuses me. -Robert the unfrozen caveman fanalyst

At 6-2 190 he could theoretically already has enough size to play if he has the strength in that frame and instincts. If anything, he maybe adds 5-10 lbs if he’s a safety. Quan is 195 right now I believe, Syd is 205.